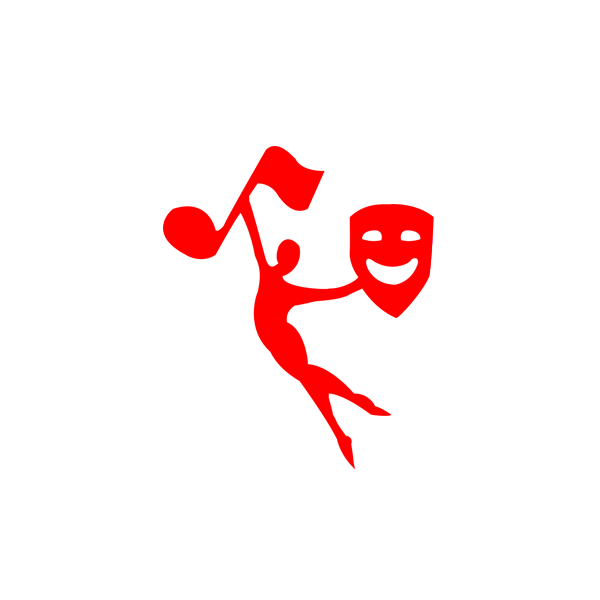 KELLY started dance training at the age of three at the Barrett Smiths Dance School during which time she performed in the Gordon Craig pantomines and later in several music videos.  Kelly furthered her training at the age of sixteen with a three-year professional course at Laine Theatre Arts, gaining Associate teaching qualifications with honours in Ballet, Tap and Modern and a diploma in Dance.  After college she went on to work in many European countries and performed in the largest Casino in Europe.  In London Kelly had the privilege of Performing ‘A Chorus Line’ for Marvin Hamlisch.  She has been a Dance Captain and Dancer Supervisor for Carnival Cruise Lines, and has been responsible for the installation of production shows.  In 2012 she performed in the Planet Hollywood Casino, Las Vegas in a review show.

Recently Kelly has had the opportunity to be part of workshops taken by Broadway choreographers and producers, and she was Production Manager and Company Manager for a touring show called ‘West End Experience’ working with top West End choreographers.  Kelly is pleased to be teaching for The Britton School of Performing Arts and hopes to give the pupils a joy for performing like she has, whilst learning new skills and progressing.

SO proud of our wonderful students!